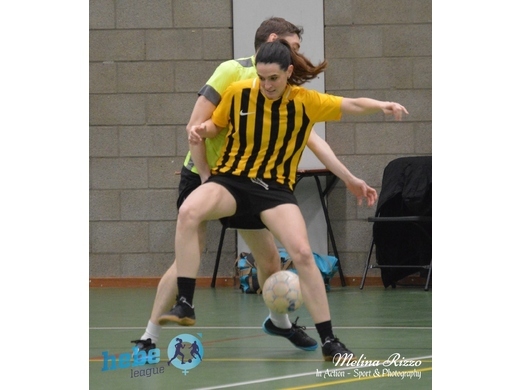 Despite the uncertain times we are living, we are happy to announce that 49 teams will be taking part in HEBE League 25, starting on the 20th of September 2020. Only one team dropped out (Black Turtles, in division 4), and one new team joined (PSG Club Belgique, a warm welcome to them!).

Like everyone, we are closely monitoring the evolution of the policies and measures being introduced to fight the spread of COVID-19-20-21. Will sports halls remain open? Will indoors contact sports be allowed? We'll have to keep an eye out, and hold up the ball, as things could change at any point. We'll need to be flexible and agile. But for now, we are preparing the season normally.